The Southern Yarn Yarn2016_04-April for April 2016 is available for your reading. Enjoy!

The 2021-22 budget has added salt to universities' COVID wounds 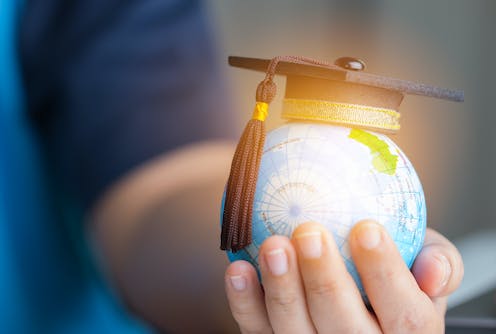 What is the Moderna COVID vaccine? Does it work, and is it safe?

A vaccine expert breaks down everything you need to know about Australia's newest COVID-19 vaccine candidate. [...]

What is repetitive transcranial magnetic stimulation and how does it actually work? 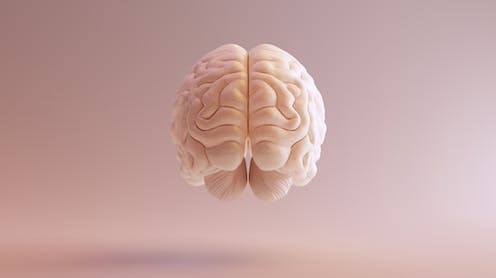 In this week's federal budget we heard how this non-drug treatment for depression will be available on Medicare for people who've not responded to antidepressants. [...]

No vaccine 'targets', but Australians could still be vaccinated by end of year

This week's budget assumes all Australians will have the chance to be fully vaccinated by the end of the year. It's ambitious but possible. [...]

The budget should have been a road to Australia's low-emissions future. Instead, it's a flight of fancy

The Morrison government could have backed Australia's clean energy sector to create jobs and stimulate the post-pandemic economy. Instead, it's sending the nation on a fool's errand. [...]

Is this NZ's saddest school lunch?

A Far North primary school blames "teething issues" with its free school lunches provider after the meals arrived for pupils two hours late - and stone cold. The Herald was approached by a concerned ... [...]

New Zealand stocks ended weaker in line with offshore trends after the spectre of inflation reared its head in the US, driving bond yields up and Wall Street stocks down. The S&P/NZX50 index ended at ... [...]

Six people have been arrested and $2m worth of assets have been seized after a police operation against organised crime in Hawke's Bay. The National Organised Crime Group and Eastern District Police ... [...]

Want more space on your transtasman flight? Here's how

While the glory days of A380 double-deckers across the Tasman remain a dim memory, the only two airlines flying the route are putting some of their underemployed widebody planes to work across the Ditch. That's ... [...]

This season's grape shortage is the worst in at least 10 years, according to the chairman of French group Pernod Ricard. Pernod Ricard believes New Zealand's vintage would be nine million 9-litre cases ... [...]