The genesis of the Down Under Club goes back to World War II, and in particular, the British Commonwealth Air Training Plan. Under that agreement, Britain, Canada, Australia and New Zealand undertook to train aircrews for the war effort. Canada was chosen as the ideal location for the more than 100 training schools that were required for the student fliers.

In all, more than 131,000 air crewmen had graduated by the end of the war, including 9,600 Australians and 7,000 New Zealanders. Most initial courses lasted about nine months, and although training was intense, there was apparently plenty of time to fraternize with the locals (read ‘sheilas’). After the war, many who had married Canadian girls emigrated to Manitoba, ultimately leading to the formation of the Club.

One of the earliest to return was Mick Miller who married Betty in Winnipeg in 1946. Other expatriates in the city at that time would regularly get together in Mick’s office under the guise of the ‘Down Under Club’.

Our first significant function was an ANZAC Day parade in 1949. We borrowed a huge Australian flag from the Free Press and draped it around the Cenotaph. The then Mayor of Winnipeg, Garnet Coulter, placed a wreath on behalf of the city. In response to the media coverage the service received, members of the General Monash Branch, Royal Canadian Legion asked if they could join us at future services, and have done so since 1950. We have also attended many of each other’s social events.

By now, the Club was growing in numbers, and held bi-weekly ‘meetings’ in the beer parlour of the Royal Alexandra Hotel (Main and Higgins). We then moved to the Army, Navy, Air Force Clubrooms on Young Street, south of Portage Ave for a few years before deciding to meet in members’ homes. During those early years, Laurie Myers ran a trailer manufacturing business which also produced a lot of scrap lumber. Some of us would get together after hours and make wooden toys for Christmas which we donated to the Salvation Army.

Between 1950 and 1971, social events were held at various night clubs around the city Roseland Dance Gardens, Chan’s Cafe, Copacabana, and Club Morocco. Christmas and New Year’s parties were usually at someone’s home.

For our 25th Anniversary, a social and dance was held at the Sturgeon Creek Masonic Hall on Ness Avenue.

Tickets were $1.50 per person and drinks 40c each! These annual Dinner Dances continued for several years at the Winnipeg Flying Club, the Wildewood Club and Niakwa Country Club. In an attempt to attract a wider membership, we held a reception in 1986 at the Ramada Inn, Pembina Highway. More than 100 people showed up, including the Australian Consul-General from Vancouver. The following January, a showing of Australian and New Zealand films at the Museum of Man and Nature drew close to 200 people.

Though we appeared to have the numbers, lack of a suitable meeting place continued to restrict our activities. During 1992, we were approached by Sue Gel and others to see if the Club could be expanded. In October, we held a very successful social, and the more than $1,300 that was raised allowed us to sponsor the first Folklorama Pavilion the following year. Also in 1993, we became incorporated as the Down Under Club of Winnipeg Inc., adopted bylaws, elected a board, and were well on our way to a new beginning.

Monthly meetings were held at the Fort Rouge Legion and later at the Norwood / St. Boniface Legion. (Meetings are now held at the Scandinavian Club.) A second Folklorama Pavilion in 1994 resulted in even more exposure for the Club. Monthly meetings and social events such as picnics, pool parties, formal dinners, Halloween and Christmas parties, cricket matches, bingo bowling, and special theme nights have provided members with a great variety of entertainment.

Our monthly newsletter, in its current 8-page format, is a first-class publication and very informative for our 120-plus members. Electronic access to both Australian and New Zealand papers, members’ contributions, suggestions and reports, and a growing awareness of all things ‘down under’ have helped make the newsletter one of the best in the country.

From unexpected and uncertain beginnings, the Down Under Club has become an active, long-standing and popular group here in Winnipeg and throughout Manitoba. We are proud to have been a part of this city and province for the last 50 years, and have enjoyed fostering Australian, New Zealand and Canadian relations, as well as promoting ‘down under’ so far from ‘home’. The Club is assured of a successful future if the present interest and support of members continue. 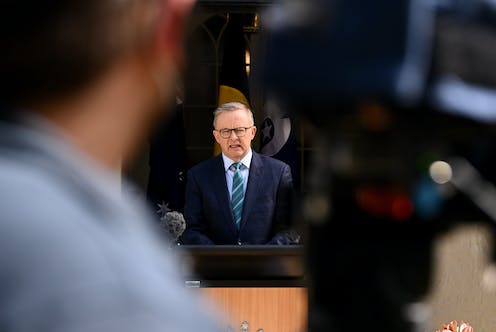 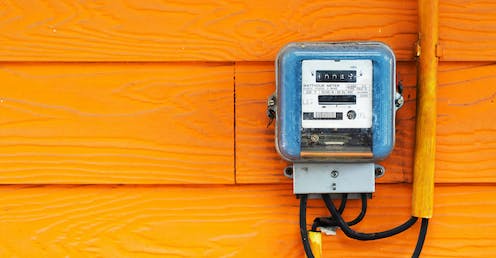 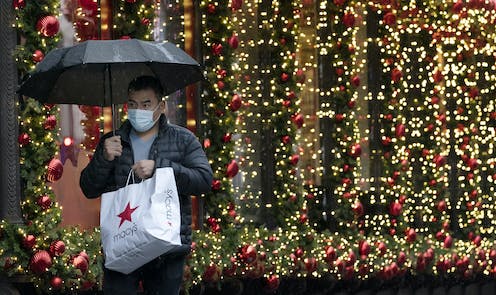 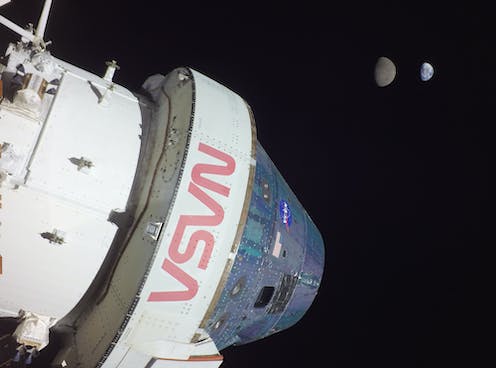