The main source for Club information continues to be our monthly newsletter – The Southern Yarn. Editor Charlie Powell and designer Brian Hydesmith do an extraordinary job of producing this outstanding publication.

During this period, the Club contributed to the Easter Seals Relay and the Tsunami Disaster Fund. Attendance at our ANZAC Day services was enhanced by Australian and New Zealand Air Force trainees at the Air Navigation School in Winnipeg and members of the Wartime Pilots’ and Observers’ Association (WPOA).

Sadly, the WPOA disbanded in 2008 and no more trainees from down under are coming to the Navigation School, so these long-standing traditions will no long continue.

In August 2004, we sponsored another successful Folklorama Pavilion, which featured live entertainment by the Australian Aboriginal group Tal-Kin-Jeri and additional performances by Powerage (Tim Debenham and friends) and Up From Down Under (Jenny Gates and Gerry Gordon).

And December 2004 saw our first ever survey mailed out to members. Forty four responses provided valuable info to help move the Club forward.

September 2006 saw the start of a new newsletter series “Getting to Know …” people in our Club. So far, we have featured 26 families. [Ed: Special thanks to Gordon Keatch for taking up the challenge to showcase our membership in this way.]

At our Formal Dinner in October 2007, Life Memberships were awarded to Ken and Lea Clark, Ken and Marg Coad, Al and Millie Hansen, Terry Ryan and Faith Batt-Ryan, and Peter and Ruth Thomas.

Membership continues at a steady level and the future looks encouraging.

A Perth teenager is fighting for life after an alleged victim of crime took matters into her own hands and pursued him in her vehicle on Monday. [...]

Adrian Schrinner says a 40-year lack of action on transport infrastructure for the northside means only expensive options remain, as council released a business case for a transport corridor. [...]

Check out the goodwill

Victorian landmarks were lit up in pink on Tuesday night to commemorate the life of the star entertainer. [...]

‘Ahead of her time’: How Olivia Newton-John used star power to help others

By being open about her metastatic breast cancer diagnosis, she helped break down misconceptions about the disease. [...]

Three lessons Olivia Newton-John taught me about music – and life 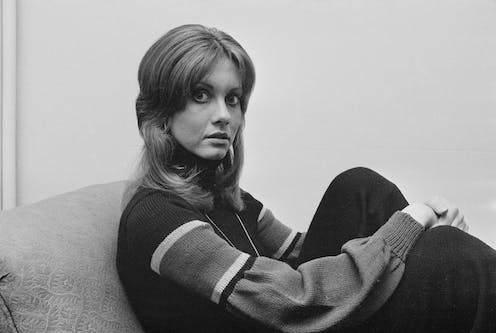 There was something about her voice, her way with a song. But there were lessons to be learned from her music, too. [...] 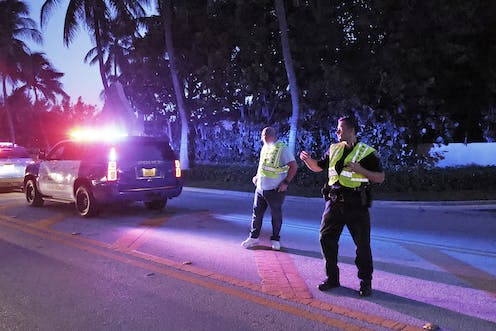 The former president has been fulminating about an FBI raid, likening it to the Watergate scandal - but the comparison does not stand up. [...] 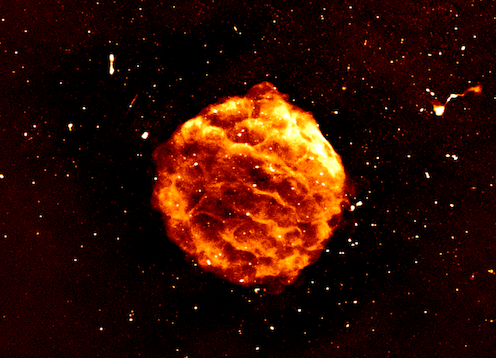 Radio telescopes produce enormous amounts of data, and we need immense computing power to produce even a single image like this one. [...]

Why The Conversation is committed to non-partisan journalism

It’s important that we acknowledge that objectivity is a myth – everyone brings a valuable perspective and lived experience to their work. But the ideal of non-partisan journalism is vital for democracy. [...]

iRobot's Roomba will soon be owned by Amazon, which raises privacy questions 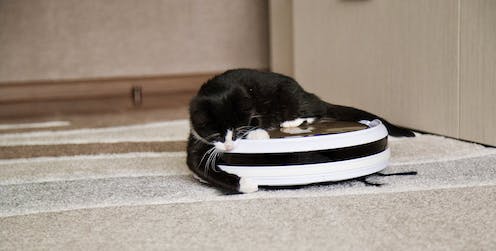 In the development of ever smarter homes, Amazon could soon have access to the maps of our houses created and stored by Roomba vacuums. [...]

House values drop below $1 million average: What's going on in your area?

New Zealand's average house values have dropped 4.9 per cent in the latest quarter and dipped below $1 million for the first time in nearly a year. The QV House Price Index for last month showed the ... [...]

National MP Sam Uffindell believed his assault on a younger boy while at Auckland's King's College 23 years ago would become public during his running in the Tauranga byelection this year. When it didn't ... [...]

A retailer left cleaning up after a burglar smashed his shop window with an axe and stole $16,000 worth of e-bikes says it feels like he is preparing for the "zombie apocalypse". Vanquish Cycles on Tauranga's ... [...]

Luxury agency Ray White Remuera is responding to rising mortgagee sale numbers with one agent now specialising in the distressed end of the market. Lead agent Cherry Killgour at the Remuera Rd agency ... [...]

New Zealand's most successful Commonwealth Games has been capped by the country's most successful athlete. Joelle King and Amanda Landers-Murphy have triumphed in straight games over England's Sarah-Jane ... [...]