Check out some short films coming out these days

Popular culture is increasingly associating New Zealand and Australia with the global film industry. Here is a site featuring recent short films from our countries: 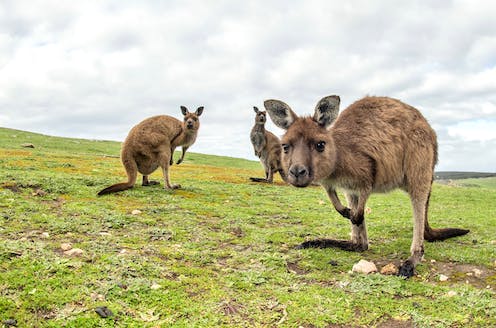 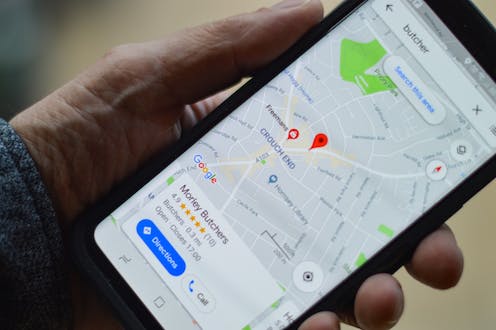