South Africa has a new political party that could will put news faces and challenges before the old, powerful but riven African National Congress (ANC), which since 1994 has been a sure-thing at the polls.

The new body is headed by Mamphela Ramphele, a former senior World Bank official and anti-apartheid activist. It’s called Agang, and she says it would compete in the next elections in 2014. Its chances of making an impression were not rated highly.

Robert Mugabe, Zimbabwe’s indefatigable 89-year-old president, is preparing his people for an election in the next few months but results may be a departure from the scandalous sleigh-rides to success he has enjoyed in the past. END_OF_DOCUMENT_TOKEN_TO_BE_REPLACED

Results in indomitable Singapore’s by-elections, generally a sure-thing for the governing People’s Action Party (PAP), turned out to be a bookie’s nightmare. END_OF_DOCUMENT_TOKEN_TO_BE_REPLACED

New Zealand wants to discourage boat people arriving unannounced to swell its immigration stream and is preparing regulations that would send them to controversial Australian detention centres in Papua New Guinea and Nauru. END_OF_DOCUMENT_TOKEN_TO_BE_REPLACED

The Rt Hon Sir Anand Satyanand of New Zealand is the new chairman of the Commonwealth Foundation in Marlborough House, London. Appointed by heads of government, he will serve an initial term of up to two years. END_OF_DOCUMENT_TOKEN_TO_BE_REPLACED

As it happened: AEC confirms COVID-positive voters to vote over the phone as Scott Morrison, Anthony Albanese embark on final day of campaign across the nation

Scott Morrison and Anthony Albanese are making their final pitch to voters today ahead of the election, as Kooyong independent candidate Monique Ryan mounts a legal challenge after COVID-positive Australians were told they could not vote via phone. [...]

A warehouse manager in the Adelaide suburb of Richmond was shocked when he found a kangaroo hopping around inside the office. [...]

Federal Election 2022 will unfold in the virtual tally room

The results of the Federal Election 2022 will be unfolding in Nine’s virtual tally room. [...]

Experts are predicting apartment prices could rise by 15 to 35 per cent in south-east Queensland, as more people turn to buying units for more affordable housing. [...]

Newspoll and Ipsos both give Labor clear leads in final polls; counting of early votes 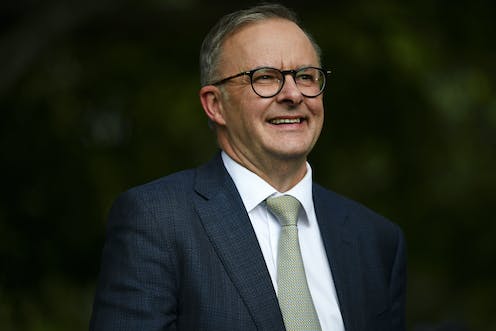 The final polls ahead of the federal election on May 21 give Labor a 53-47 two-party preferred leave - if that is repeated on May 21, Labor will win government. [...]

Monkeypox in Australia: what is it and how can we prevent the spread? 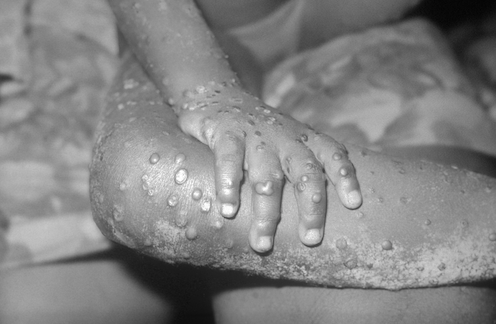 Two cases of monkeypox have been reported in Australia. Resurgence of this virus could be due to the ending of smallpox vaccination. [...]

'Some leaders only want to hear the good news': politicians tell us how political careers can end 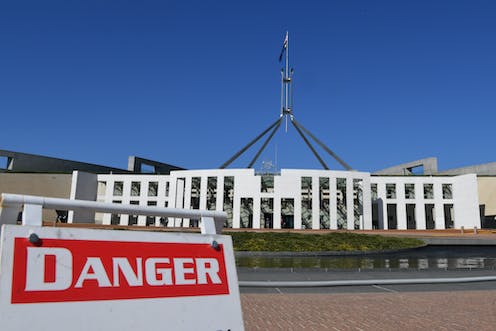 New research looks at the complex reasons a leader’s political career might end, from the perspectives of those who are no longer politicians. [...]

The rise and rise of Harry Styles: how did the former boyband member become the biggest name in pop? 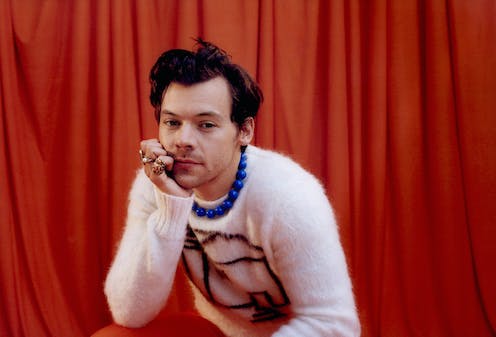 He is one of the biggest pop stars in the world. You don’t get there without your fans. [...] 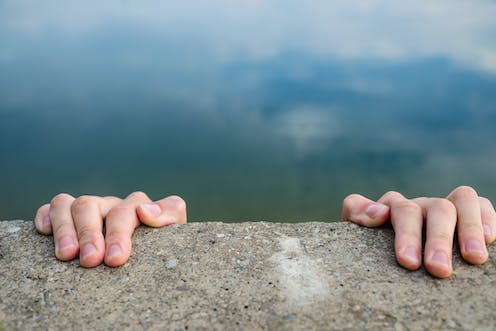 The problem of insecure employment for academics came to a head during the pandemic. The neglect of this issue is eroding our intellectual capital along with education and employment opportunities. [...]

'So much blood': Tornado carves path of destruction through house

A shaken mother of three has recalled the horror of when the tornado which carved a path of destruction through Levin careered into her house - in the process leaving her eldest daughter bloodied and ... [...]

A state house tenant has been awarded $5000 after having to live next to a neighbour from hell who had rowdy parties, was abusive and urinated on the fence. The Auckland tenant took Kāinga Ora to ... [...]

Crusaders 61 Drua 3 Christchurch turned on a crisp evening far removed from Fiji's tropical climate and the Crusaders showed the Drua no warmth as their expected mismatch played to script on Friday ... [...]

Two Auckland schools are reverting back to compulsory mask-wearing in classrooms, one after several students and staff involved with a school production tested positive. Masks must be worn in class at ... [...]

'It was devastating': Witnesses tell of tragedy as toppled tree crushes woman

"Freakishly high winds" in Cambridge have been blamed for ripping a healthy oak tree from the ground and crushing an elderly woman – who tragically later died from her injuries. The woman was initially ... [...]